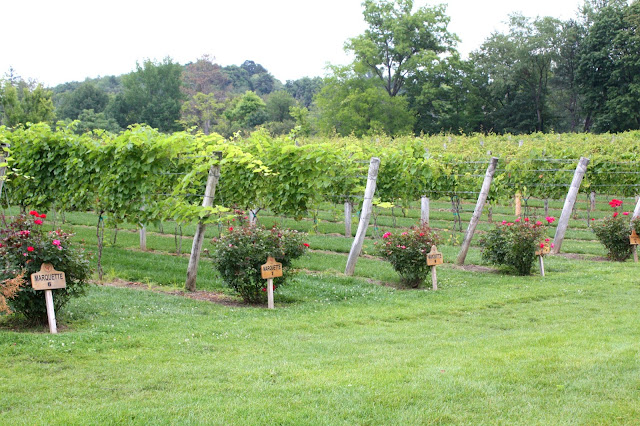 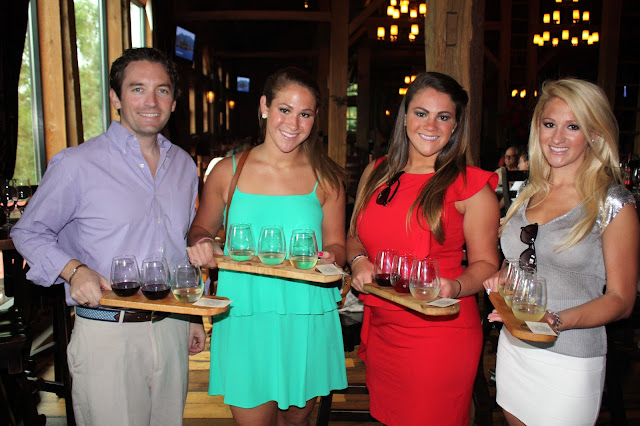 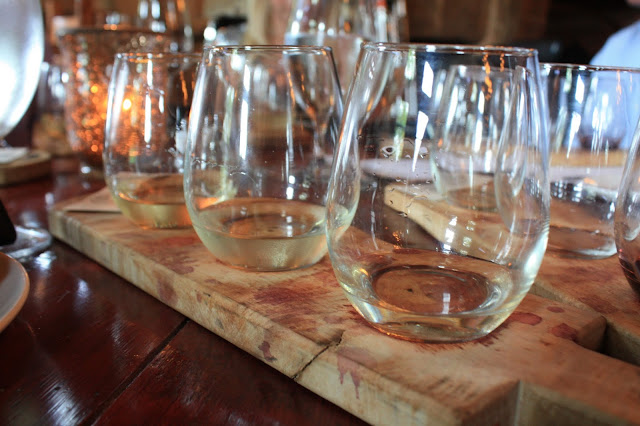 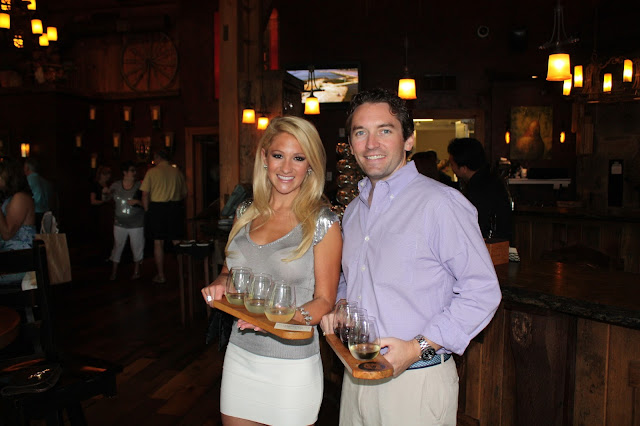 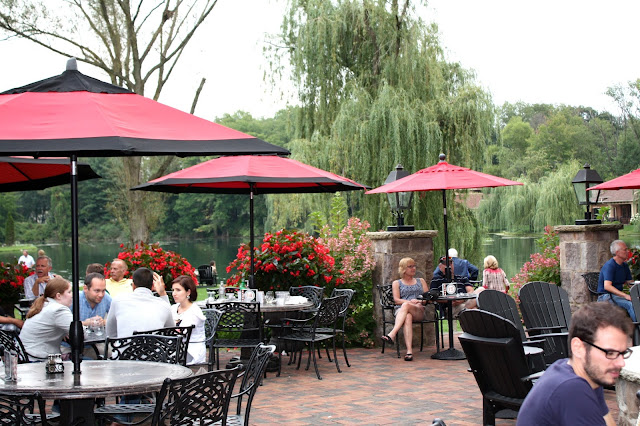 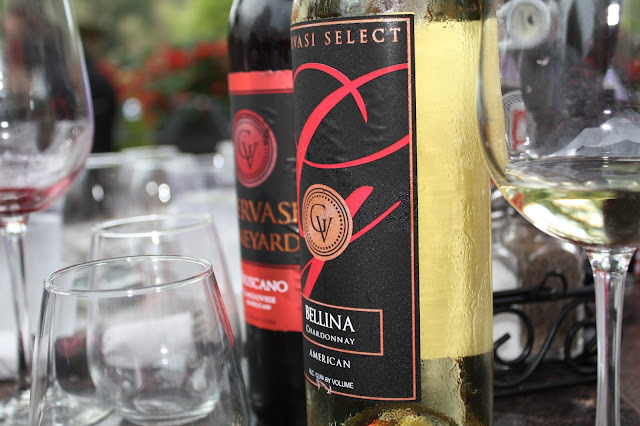 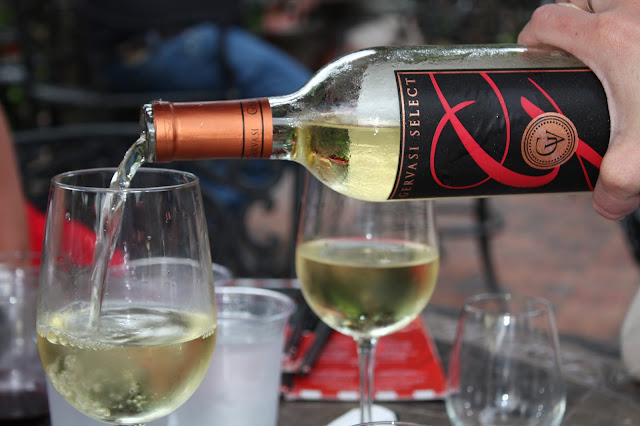 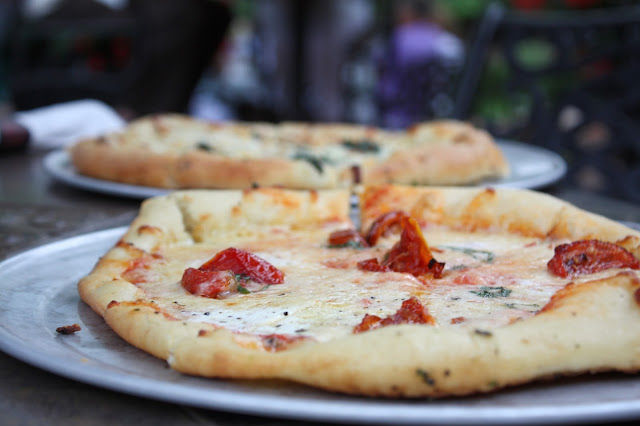 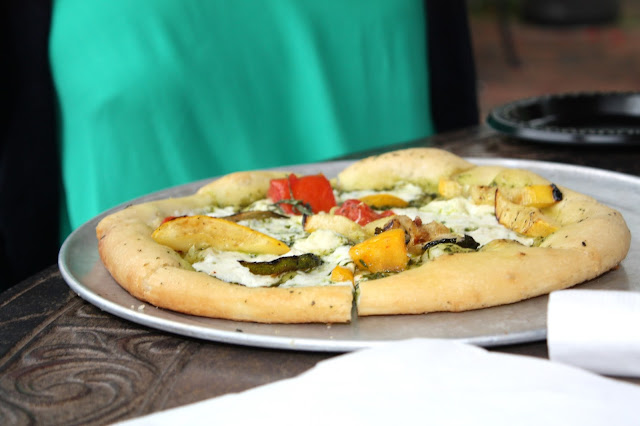 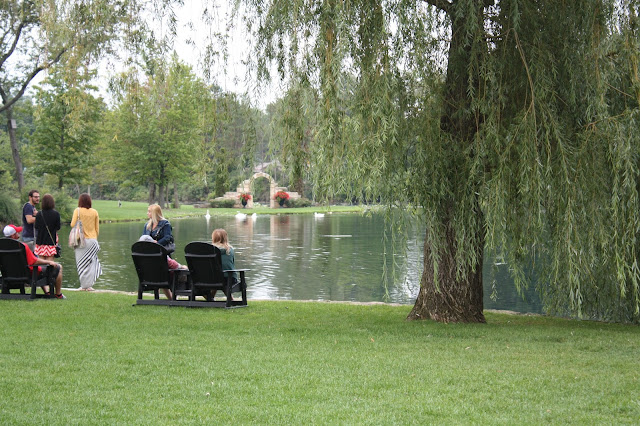 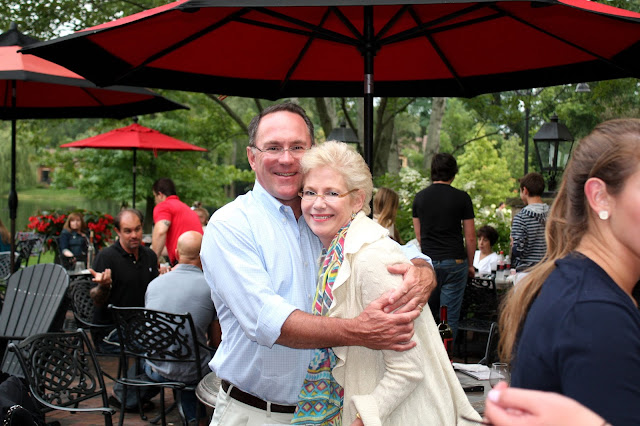 From the Editor:
Everyone needs a little escape - to celebrate life - or - your parents 30th anniversary. Well, we all know that Northeast Ohio is not known for their wineries, but surprisingly there are a handful scattered around the area. Among them, the most recommended by friends to visit was The Gervasi Vineyard, pronounced jur-VAH-zee, in Canton. My sisters, husband and I decided to surprise my parents with an early anniversary celebration - something out of the ordinary. Something out of Cleveland.
Gervasi's was just it.
When we left Cleveland my parents had no idea where we were taking them. As we headed south, they often questioned where we were going. After a very curious, and somewhat long, drive down we exited the highway in the fabulous land of Canton.. where the only things in sight were Waffle Houses, Walmart's and other chain restaurants I had never heard of. "Where could we possibly be going here?" my parents asked skeptically. "The Pro Football Hall of Fame?"
Thankfully, no.
After another 10 or 15 minutes of driving through some unimpressive areas (sorry Canton), we approached a tall wrought-iron archway at the entrance that spelled out its name. As they asked once again where we were going, before I could let them take in the scenic views, I blurted out, "a winery!" After all, it was my idea. My sisters were not amused.
As we drove in, acres of vineyards were visible on the left and beyond them the sloping grounds were covered with brick herringbone paths and stone and stucco structures. The 2-year-old winery and year-old inn is owned by descendants of Tuscan relatives who developed a former farm to honor their roots. It was obvious they knew a thing or two about Italy with their Tuscany-inspired atmosphere.
We started at the wine tasting bar, located in the "barn." Other than its two-story wooden beam ceilings, this so-called barn was classy - not your typical barn. It had three flights of windows that overlooked a patio and two bocce courts with views of a large pond complete with villas, swans and a gorgeous Weeping Willow Tree (my favorite).
After a few wine flights, we sat down and enjoyed crabcakes, asiago pierogies, pepi di vitello (stuffed peppers), and an artisan selection of Italian meats and cheeses. True rustic Italian dining.
Later we finished our night on the patio, where live music played and delicious pizzas were served. Our experience was lovely.
It was a perfect little escape.